Elisa Bonilla (right) was formerly Director General for Curriculum Development at Mexico’s federal Ministry of Education. She led a series of curricular reforms from 2016 to 2018, including a weekly timetabled slot for social and emotional learning (SEL), teacher guidance on introducing SEL, and encouraged the inclusion of SEL across the whole curriculum. At the same time, Patricia Vázquez (above, with students) was Minister of Education in Puebla State, where her reforms inspired Elisa’s work at the federal level. The following blogpost is based on two interviews: the full transcripts can be found here and here. 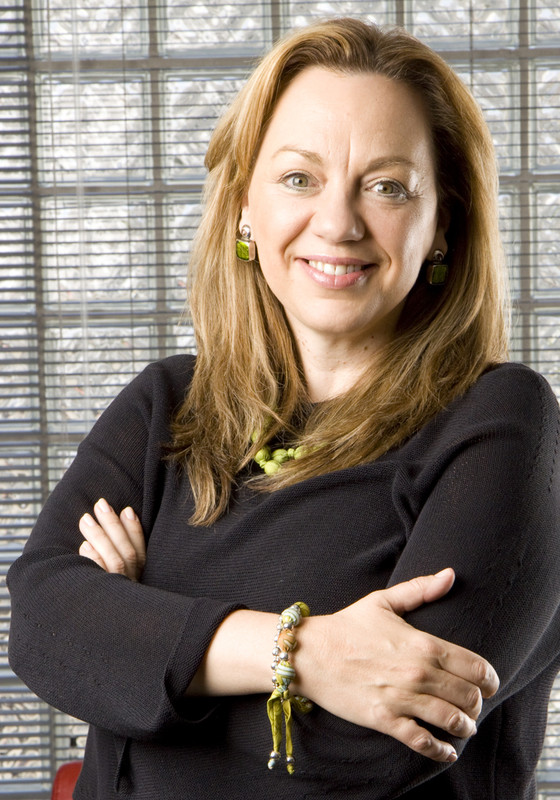 Patricia Vázquez’s tenure as Minister of Education in Puebla State gave her insights into the needs of the children in her schools. Talking about her work on SEL and on education uplift in Puebla, she described how she would visit daily: ‘I went into the classrooms and saw how lonely the kids were – the way they approached me and the way they used to shake hands, it was very weak, like they didn’t look into your eyes. It was very difficult to see the kids express themselves correctly, look in your eyes. You just feel all the time they couldn’t see the reality, I mean, what they have in front of them.’

In Puebla State – with among the lowest income levels in the country – the students’ learning was placed at the center of the educational system[1]. Local governments had some autonomy, and Patricia targeted SEL. This had a knock-on effect: ‘Elisa recognized what we were doing in Puebla and tried to take some of our learnings up to the national level.’’

Elisa had been on a learning journey for several years, from her work with a publisher of SEL learning materials. Her strong advocacy for SEL led to a ministerial decision to include a weekly SEL period in the school timetable. Funding was too scarce to consider a SEL textbook, so explanations of the concept and activities for each grade were spelled out in a teacher’s handbook, including suggested lesson plans. Rubrics for formative assessment were also prepared, to support teachers’ discussions with parents.

The new curriculum was published in June 2017. ‘We had a whole academic year to work with teachers, so we actually developed 40-hour online courses on different subjects for different grades [including for SEL]. They were voluntary. Over a million teachers enrolled in those courses, to prepare to start teaching the new curriculum in August 2018.’

This reform came to fruition just before the national election of 2018 but the new curriculum was less prioritized by the incoming government. Recently, however, many teachers have found the SEL activities to be helpful in responding to the needs of children affected by the Covid 19 pandemic and school closures.

It may be noted, further, that the SEL-infused efforts to improve learning in Puebla State, led by Patricia, saw the state move from weak learning outcomes to topping the academic rankings in the country.

Elisa continues to support SEL: ‘I think teachers are always in a situation to prevent problems, they know they have to … not just for SEL but for other things, but it is also true that the SEL approach did not have long enough in place for teachers to react and engage properly… We are both now part of a network of women, which we call MUxEd [2], Women for Education. It’s a hub of resources, and one of the sections of the website we launched last September has to do with social and emotional learning resources … so that it is easy for teachers to find all the resources in one place. We started this in May last year, and we had September in mind when the new academic year was going to start and what teachers might need. We know a lot of teachers have been using the resources.’